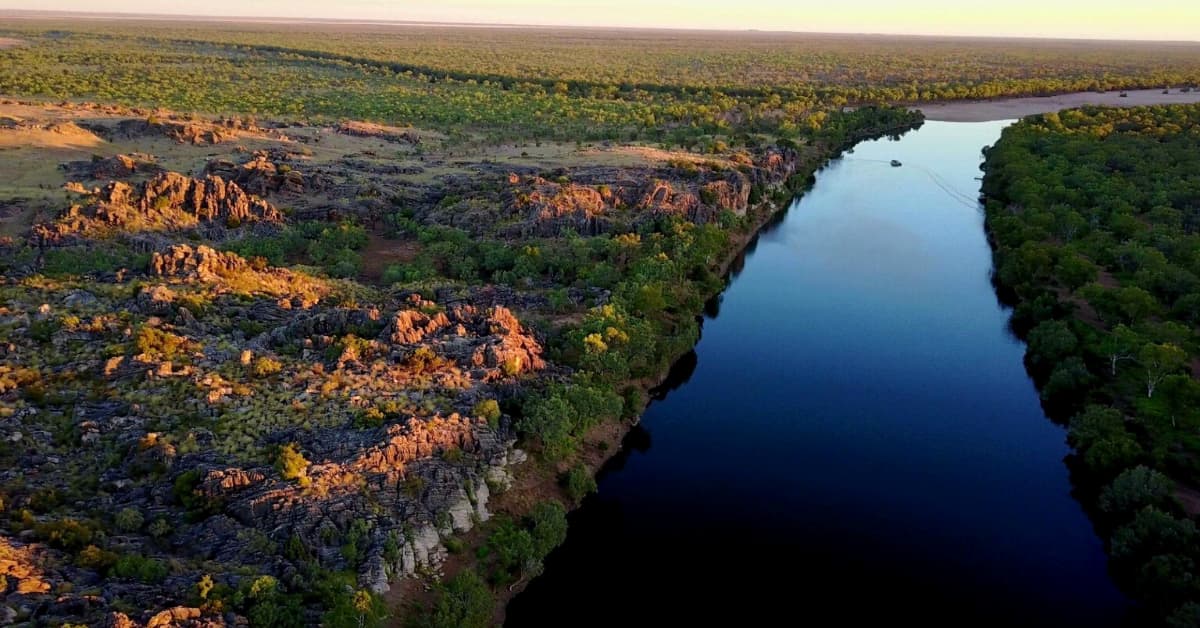 The Australian Federal Government has signed a new five-year designated area migration agreement (DAMA) with the Shire of Wyndham–East Kimberley  (Western Australia). The signing of the EK DAMA is one of several now established in the region, including the Goldfields, the Pilbara and the South West (Dardanup) DAMAs.

The EK DAMA will help local employers to recruit skilled, and semi-skilled workers needed to fill critical skill shortages in the region. Attracting workers to these areas of Australia is a priority for the Morrison’s Government, which continues to step up its commitment to regional Australia via the migration system.

The new DAMA will provide access to over 100 occupations, ranging from industries such as forestry, aquaculture, administration and support services, tourism, and aviation. Significantly, many of the occupations included in the agreement are not available under the existing employer-sponsored visa programs.

Most importantly, the EK DAMA will offer overseas workers a clear pathway to permanent residency and a range of concessions to skilled visa eligibility criteria to help attract and retain the right people in the area.

From 1 April 2022, the EK DAMA is open to businesses operating in the Local Government Area of the Shire of Wyndham East Kimberley.

The EK DAMA is a four-stage process.

Learn more about what is a DAMA program

Anzscosearch and All DAMA Lists

You can easily find an occupation’s eligibility under any of the DAMA schemes by using the Anzscosearch searching tool: 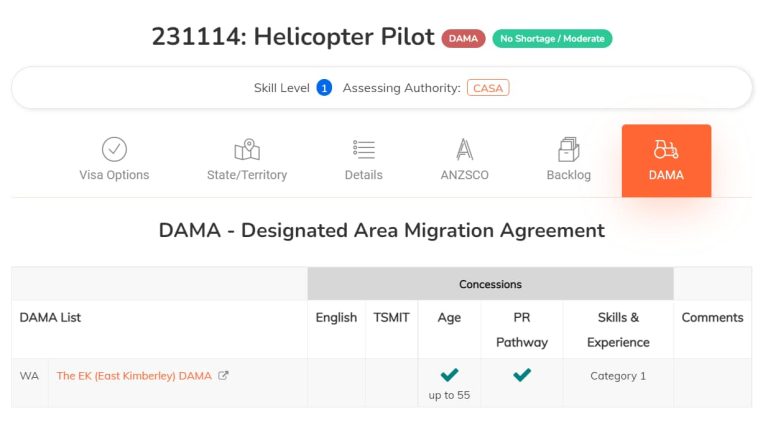 You can also access all DAMA lists and check all eligible occupations at once in the Combined DAMA list. 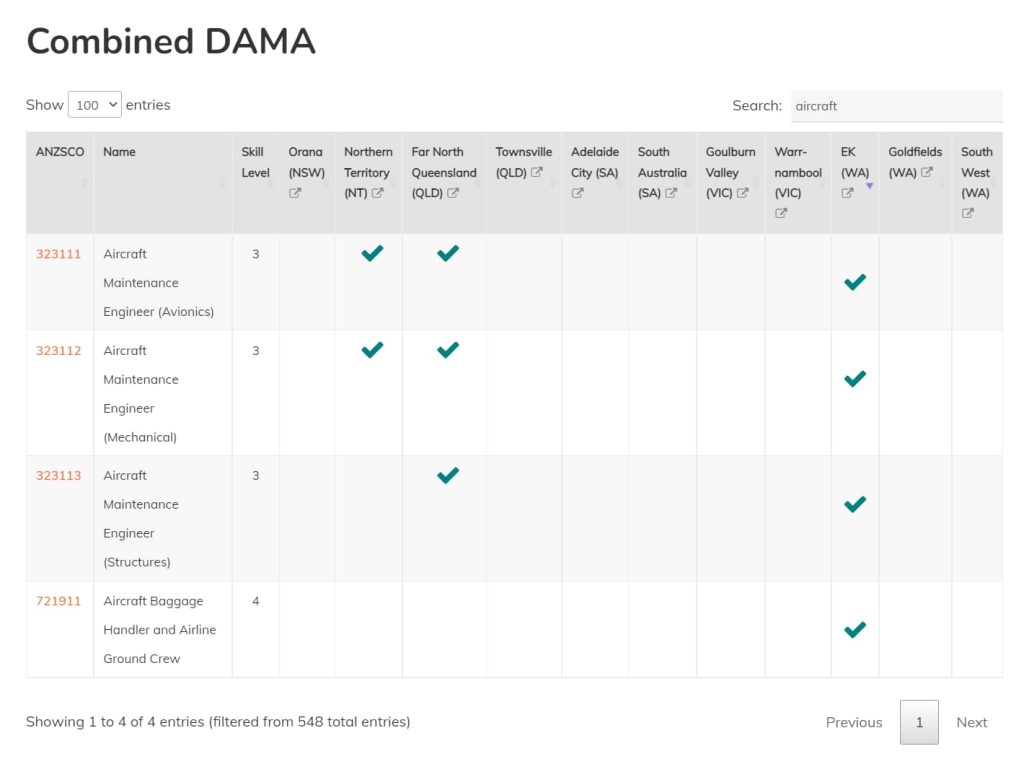 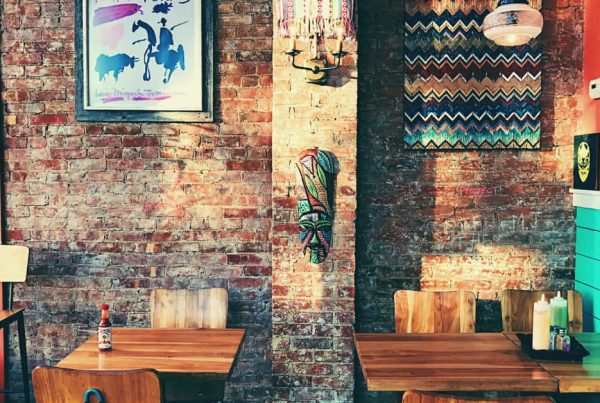 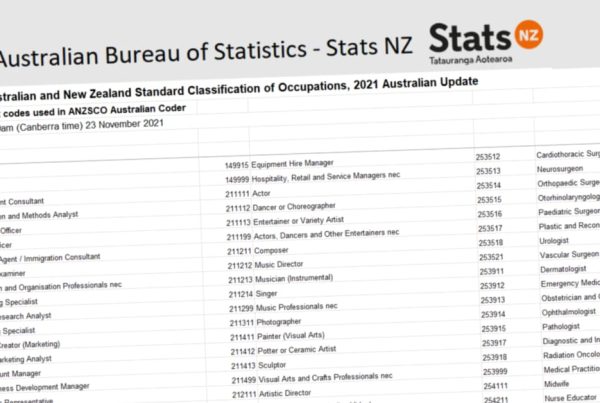 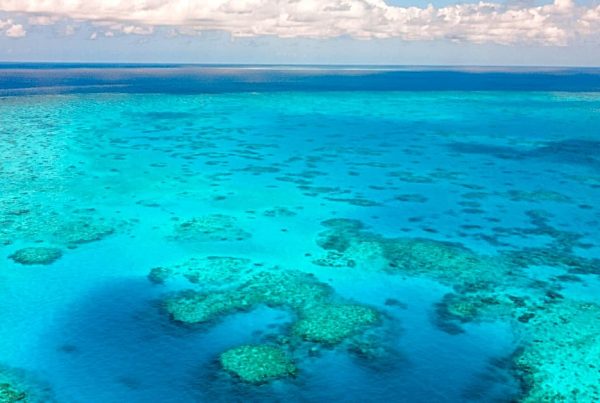