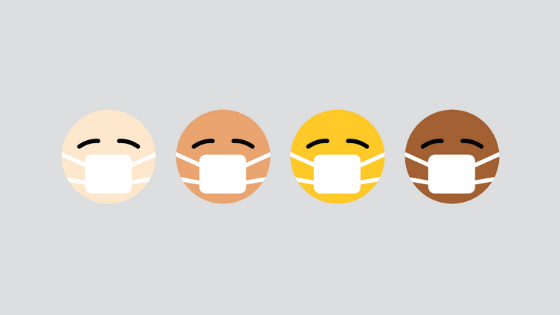 The Migration Amendment (COVID-19 Concessions) regulations 2020 is a new piece of legislation commencing on 19 September 2020 and amending the Migration Regulations 1994.

The new legislation aims to assist prescribed temporary and provisional visa holders, who may have been disadvantaged by the consequences of the global COVID-19 pandemic, including border closures, restrictions imposed on businesses, and the general economic decline.

The new legislation introduces the definition of “concession period” and provides that:

An end date has not been provided in the legislation due to the ongoing COVID-19 challenges.

The concession period applies to applicants for various visas, including:

The Skilled Graduate Visa (Subclass 485) allows recent graduates to live, study, and work in Australia temporarily. This visa is exclusively for International students who apply and satisfy the Australian Study Requirement within 6 months of successfully completing their Australian tertiary studies.

The Skilled Graduate visa could only be lodged onshore however, from 19th September 2020, new legislation will allow applicants to apply and be granted Subclass 485 visas while in or outside Australia during a concession period.

The new legislation also provides concessions in relation to ‘time of application’ requirements, including:

This is the second stage visa process for applicants who hold a Skilled Provisional* visa and are now seeking permanent residence. Skilled Provisional visa holders can apply for Subclass 887 if they have lived for at least two years in regional Australia and worked full time for a total of one year in the specified regional area.

The new legislation also provides concessions in relation to the residence and work requirements for visa holders or former provisional visa holders (whose visas expired during a concession period). These concessions are as follow: 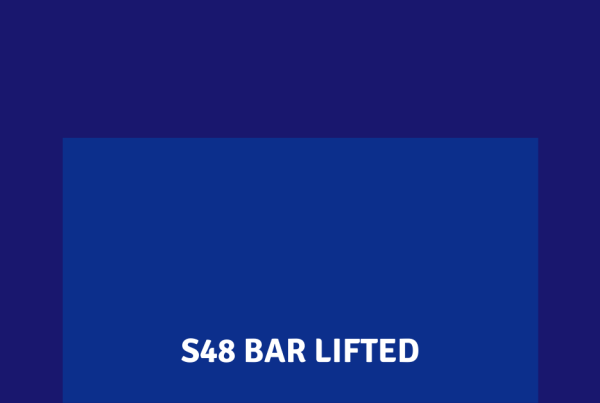 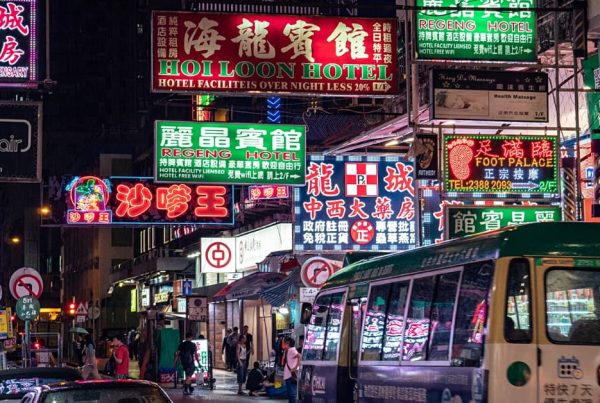