The year that was

There is no doubt that the COVID 19 pandemic has had a significant impact on the 2019-20 Skilled Migration program. However, the global Coronavirus pandemic was not the only major event that influenced last year’s program.

Among other changes, the last program year saw the development and implementation of the new skilled regional visas and a major update on the definition of regional Australia. A revised SkillSelect points test also came into effect at the end of last year, affecting all undecided applications and EOIs in the skilled migration pool.

The introduction of the new regional visas and new Designated Area Migration Agreements (DAMAs) have evidenced the Government’s regional strategy and push.

A summary of key dates includes:

According to the data provided by the Department of Home Affairs, 9,500 invitations were issued across the Skilled Independent and Family sponsored visa programs.

The impact of the coronavirus outbreak on the 2019-20 migration program becomes apparent when looking at the number of invitations issued by month, particularly from April 2020 onwards.

The graph below shows the minimum points score required in each invitation round. A quick evaluation of the data reveals a spike between the months of December and April which is consistent with the changes introduced by the Department in the SkillSelect points test in November 2019.

The chart below shows the percentage and the total number of invitations per visa subclass that were issued by State and Territory governments during the 2019-20 migration program.

A total of 11,499 and 5,739 invitations were issued for Skilled Nominated visa (Subclass 190) and Skilled Work Regional (Provisional) visa (Subclass 491) respectively.

The Business Talent program is the smallest of the group with only 793 invitations issued in 2019-20 and representing 3.1% of the total number of invitations across the entire migration year.

The State and Territory Governments issued a total of 11,499 invitations to intending migrants under the Subclass 190 nominated program.

The below bar graph illustrates the total number of invitations issued by state governments against the planning number of subclass 190 visa allocated to each state and territory, under the 2019-20 migration program.

Overall, the States and Territories reached their planned number, except for Western Australia which interestingly had been allocated with 2,250 subclass 190 visas but only issued 1,290 invitations, 57% of the original nomination allocation.

The State and Territory Governments issued a total of 9,685 invitations to intending migrants under the Subclass 489 and 491 nominated programs.

The below bar graph illustrates the total number of invitations issued by state governments against the planning number of subclass 489 and 491 visa allocated to each state and territory, under the 2019-20 migration program.

Western Australia is again of interest, with 1,000 Subclass 489/491 visas available for prospective applicants but only 267 invitations issued. 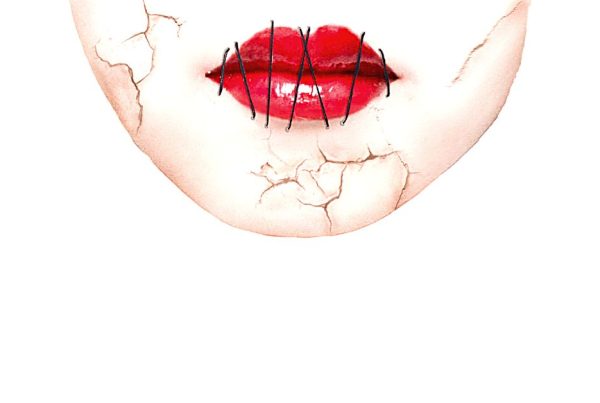 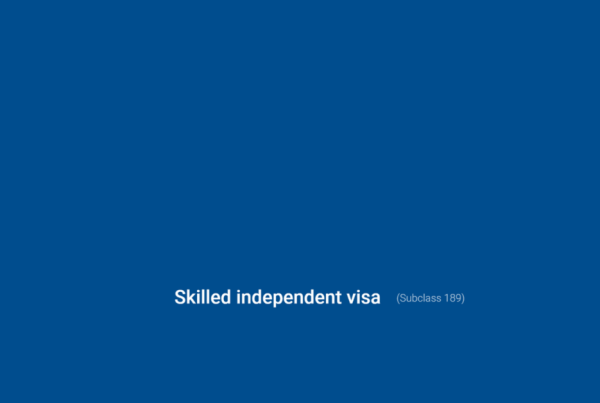 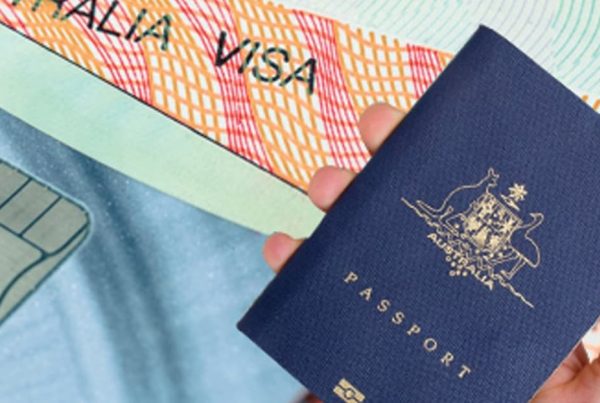