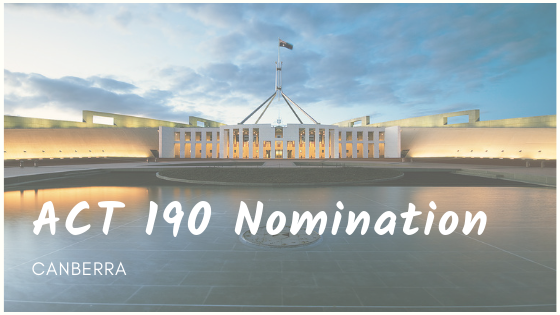 The subclass 190 is a permanent resident visa for points-tested skilled workers who wish to work and live in Australia. Being nominated by an Australian State or Territory Government Agency is a threshold requirement for this visa. Each state and territory have their unique program and requirements but the maximum number of nominations which they can make is determined by the Department of Home Affairs.

On 29 November 2018 the Australian Capital Territory reopened its 190-nomination program with a new expression of interest process. The new program will continue focusing on specific state occupation shortages but will replace its previous first-in/first-out process with a merit-based approach.

The new system will allow intending applicants to express their interest through the score-based “Canberra Matrix”. The State Government will periodically select those applicants who based on their points are of economic benefit to Canberra.

Additionally, before applicants can express their interest in ACT 190 nomination, they must meet certain criteria which varies depending on whether they are Canberra residents or overseas applicants. Common requirements include demonstrable Proficiency level of English and genuine commitment to live in Canberra for at least two years.

Some key aspects of the new ACT 190 nomination program include:

Threshold requirements, the Canberra Matrix scoring system and information regarding the nomination process are available on the ACT Nomination guidelines here . 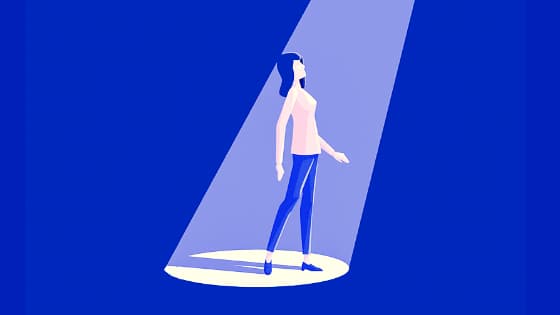 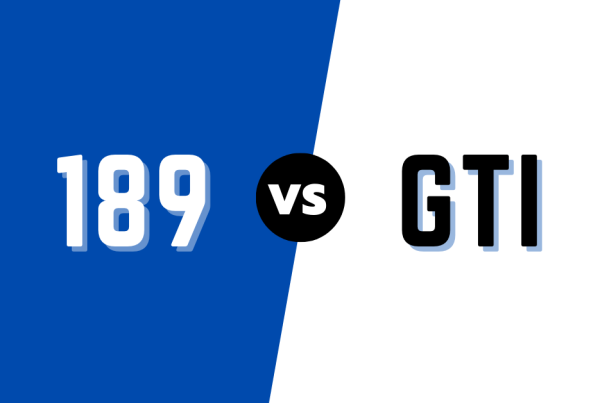